Zika Virus | Is It a Threat in the Philippines?

Get to know more about the Zika virus and find out how to keep you and your family safe, especially during the rainy season. 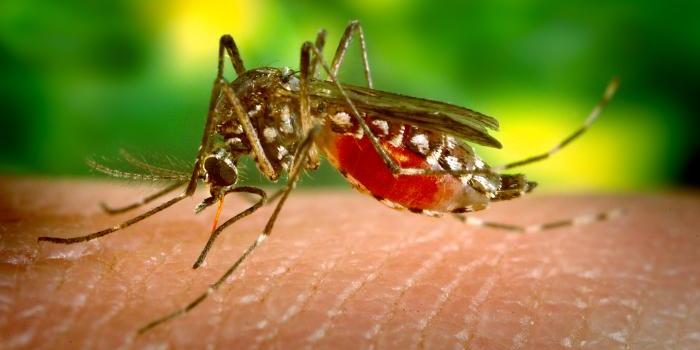 Mosquito-borne diseases can be one of the primary causes of concerns during the rainy season. Although it is lesser known than dengue, the Zika virus still poses an imminent threat to our health, and it pays to know more about the disease.

What is the Zika virus?

The Zika virus is transmitted to people through the Aedes mosquitoes, which is known to bite throughout the day. Included in their species is the Aedes aegypti mosquito, which can also spread yellow fever and dengue viruses, and Chikungunya. Aside from mosquito bites, the Zika virus disease can also be passed on from mother to fetus during pregnancy, through blood transfusion, organ transplantation, and even sexual contact.

The Zika virus disease poses great risks of complications during pregnancy, including preterm birth, fetal loss, and stillbirth. It is also known to cause microcephaly and other congenital abnormalities in the developing fetus and newborn.

Origins of the Disease

Identified in Uganda in 1947, the disease was first observed in monkeys, and then, later on, was spread to humans. There were several recorded outbreaks of the Zika virus disease, the most significant being in 2015 in Brazil where it was discovered that the virus was associated with microcephaly and the Guillain-Barré syndrome.

The Situation in the Philippines

Although there is no reported outbreak in the world today, the Centers for Disease Control and Prevention (CDC) still recognizes that the Philippines has reported Zika virus transmissions either currently or in the past. While they do not have any accurate information on the level of risk, they caution that the Zika virus still has the potential may be present, along with other mosquito-borne infections in our country.

The symptoms of Zika virus infection include fever, muscle pain, rash, conjunctivitis, malaise, and headache which usually lasts from two to seven days. According to the World Health Organization (WHO), it takes three to 14 days for the symptoms to appear after exposure. However, it is important to note that the majority of the people infected with the disease do not develop symptoms.

To date, treatment and vaccines are not yet available for the Zika virus infection or its associated diseases. To confirm whether a person has been infected by the Zika virus, laboratory tests are required of their bodily floods, such as their urine or semen. Because the symptoms are usually mild, patients are advised to get plenty of rest and drink a lot of fluids. Pain and fever are treated with common medicines.

Precautions and How to Avoid

A key measure in the prevention of the Zika virus infection is the protection against mosquito bites from daytime to early evening. For this, pregnant women must exercise extra caution.

When there is a risk of exposure to mosquitoes, make sure to use insect repellant with  DEET, IR3535, or icaridin and follow the procedures for application according to the product label instructions. Light-colored clothing that covers as much of the body is also preferable, and physical barriers like window screens or closed windows and doors can be helpful.

The Aedes mosquitoes are known to breed in small collections of water, so it’s crucial to eliminate these breeding sites in your environment. These can include standing water in storage containers, flower pots, trash bins, or old tires.

Above all, the risk of mosquito bites and diseases can be reduced starting with a clean area.