Why you should try Carabao’s Milk

Though it's unconventional, carabao's milk is a wonderful ingredient you won't regret experimenting with and adding to your culinary arsenal. It's easy to drink, cook, and eat while being healthy and delicious! What's not to love? 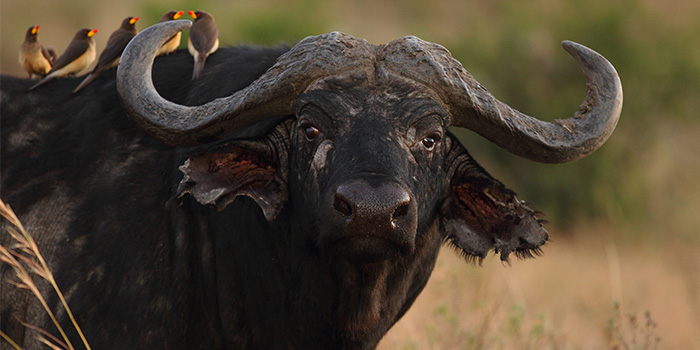 Milk—a food and ingredient used worldwide—has been a part of many cultures and people's diets for all human existence. Its milky white color and creamy taste are recognizable by anyone. Typically sourced from cows, "milk" is often assumed to be "cow's milk," especially in today's globalized society, wherein exports from New Zealand, the United States, and Germany reach almost half the world. Because of this, many other types of milk from a plethora of animals remain unnoticed and unseen by many, despite their cultural relevance, retaining loyal consumers from their respective localities.

In the Philippines, no other “unconventional milk” is as popular as carabao’s milk—used in making cheeses, butter, and ice cream all over the country. A common food product derived from carabao’s milk is kesong puti, which can be cooked in many different ways. In India, a similar product called paneer is also very popular, whether fried or curried.

Dietician Malou Caudal noted that besides its delicious properties, it’s also very healthy compared to cow’s milk. In fact, she calls it the “most complete food,” noting its protein, fat, vitamins, and mineral content. It’s also much more nutritious than cow’s and goat’s milk. Other compounds like vitamin A, vitamin D, phosphorus, and riboflavin contribute to the health benefits of carabao’s milk.

Recipes you should try

Tibok Tibok is a milk pudding made from carabao’s milk, native to the province of Pampanga. While cow’s milk can be used, it’s more traditional to use carabao’s milk. Coconut milk can also be used, but it would change the product entirely, forming Maja Blanca. The flavor and texture of Tibok Tibok are described as milky, silky, and smooth, which is credited to the use of carabao’s milk. In addition, the pudding is topped with latik, a food product made by boiling coconut milk and letting it caramelize.

Pastillas is a Filipino sweet candy made from milk. Traditionally, the milk used is carabao’s, but today, you’re more likely to find it made with cow’s milk. However, if you find some of the latter, you’re sure to create a more traditional and delicious dessert. Some places like San Miguel, Bulacan, and Laguna still offer carabao’s milk pastillas de Leche, which would be the perfect pasalubong when passing by. The kids are sure to love it!

As mentioned earlier, kesong puti or white cheese is an unaged cheese made with carabao’s milk. It has a variety of applications, from eating it alone to cooking it with stews and pastries. It’s made by heating the carabao’s milk over low heat and adding vinegar and lemon juice to start the curdling process. From here, it’s left to cool and strained with a cheesecloth. The way you make this is really that simple. To create more paneer or firm tofu-like consistency, further straining and compacting should be done to firm up the cheese. With that, you have kesong puti!

After hearing a little bit about its history and nutritional profile, you'll be salivating at the prospect of cooking with and drinking carabao's milk. It's healthy and tastes fantastic. Give Carabao's Milk a try!