Commonly, UTI is not all that serious and sometimes can be fixed with a swift round of antibiotics. However, there are still important facts you need to know about UTI. 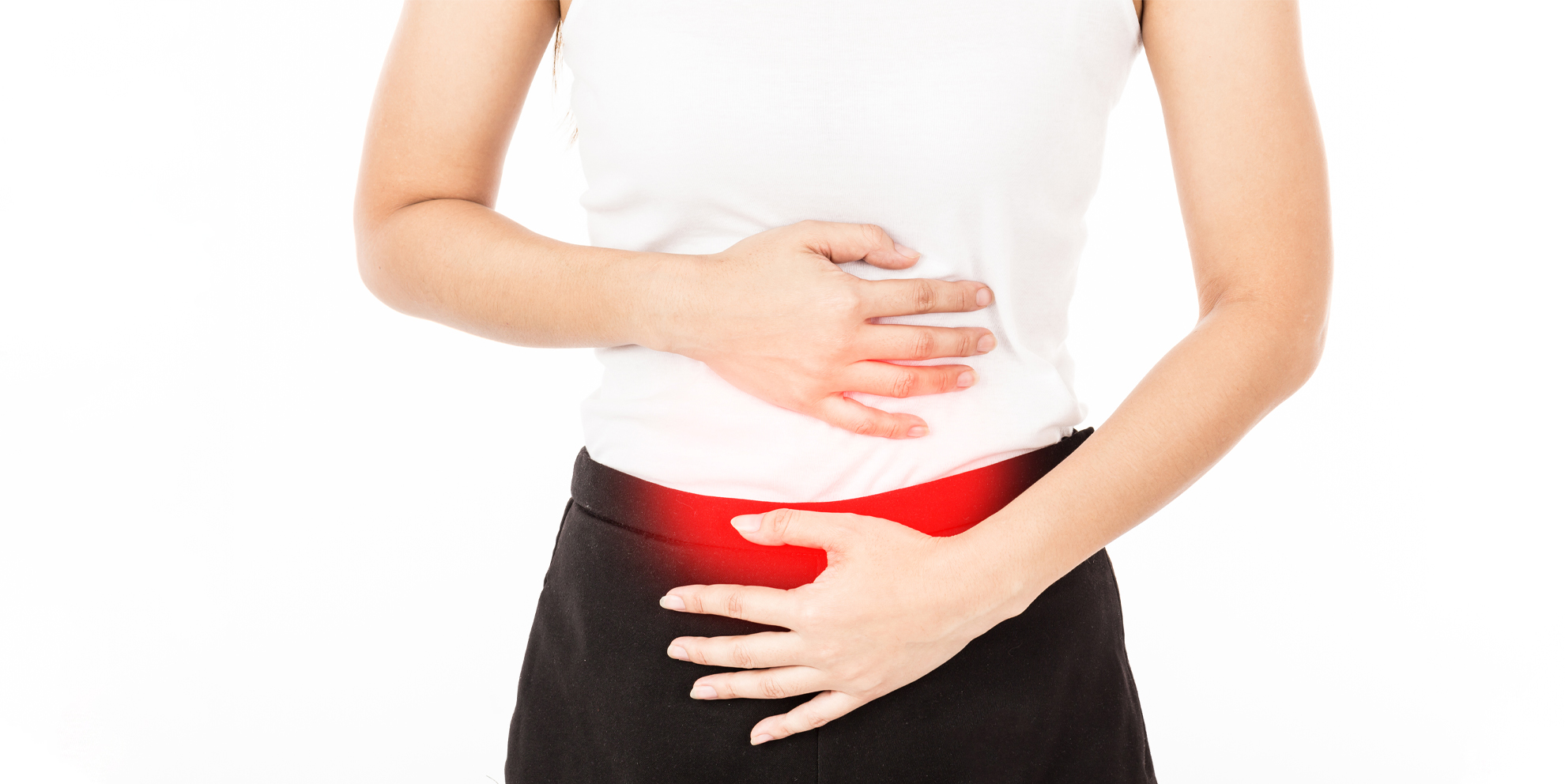 UTI or Urinary Tract Infection is one of the most obnoxious among other health problems women commonly worry about. In fact, 1 in 5 women will have at least one UTI in their lifetime. Based on US studies, women are more likely to develop UTI than men because they have a shorter urethra. Thus, bacteria easily reach the bladder and spread infection.

Commonly, UTI is not all that serious and sometimes can be fixed with a swift round of antibiotics. However, there are still important facts you need to know about it.

Urinary Tract Infection is an infection from microbes caused by bacteria, but some are caused by fungi and in rare cases by viruses. This can happen to any of your urinary system including your kidneys, ureters, bladder, and urethra. Most infections involve the lower urinary tract — the bladder and the urethra.

The human's urinary system is designed to keep out such microscopic invaders. However, an infection may occur when bacteria enter the urinary tract through the urethra and begin to multiply in the bladder.

Signs and symptoms of UTI depend on which part of your urinary tract is infected. However, the most obvious and common symptoms of UTI are persistent urge to urinate and a painful burning sensation whenever you urinate.

Kidneys (Acute Pyelonephritis)
This bacterial infection occurs as a complication of an ascending urinary tract infection. Common signs are upper back and side pain, high fever, nausea, shaking and chills, and vomiting.

This is a chronic bladder health issue that has symptoms ranging from mild to severe. Common symptoms for this infection include pelvic pressure, lower abdomen discomfort, frequent and painful urination and worst, blood in the urine. Studies have shown that some people with this infection also experience having other health issues such as fibromyalgia and irritable bowel syndrome.

It is a condition where the urethra becomes inflamed and irritated, which typically causes pain while urinating. Other common signs of this infection include discharge from the urethral opening or vagina.

Some people are more prone to getting UTI than others. Risk factors for UTI include sexual activity. Women who are sexually active and those who do not practice safe sex will be more prone to bacteria and infection. Uses of certain types of birth control can also be a factor for a higher chance of getting UTI, as well as women who use spermicidal agents.

Menopause is also one of the risk factors specific to women as there will be a decline in circulating estrogen that causes changes in the urinary tract, making a woman more vulnerable to infection.

There are simple measures you can take to help prevent getting UTI in the first place. Remember, the key is to keep bacteria out of your system. The simplest way to prevent UTI is to flush bacteria out of your bladder by drinking plenty of water. Drinking at least six to eight glasses of water daily is good not only in preventing UTI but also for your overall health.

Remember the golden rule: To wipe from front to back. Do this after going to the bathroom to prevent bacteria and from reaching the urinary tract.

Women with UTI are always advised to take antibiotics as these are the standard treatment for UTIs because they kill the bacteria. However, women who happened to have allergies in antibiotics are often advised to take alternative treatments such as frequent urination, drinking cranberry juice - which is the most well natural treatment for UTI, and probiotics intake (e.g., yogurt, some types of cheese, and other probiotic supplements).