By knowing the valuable contribution of breastfeeding to our nation’s health, we give due respect to breastfeeding mothers for their decision to give their infants what they need. 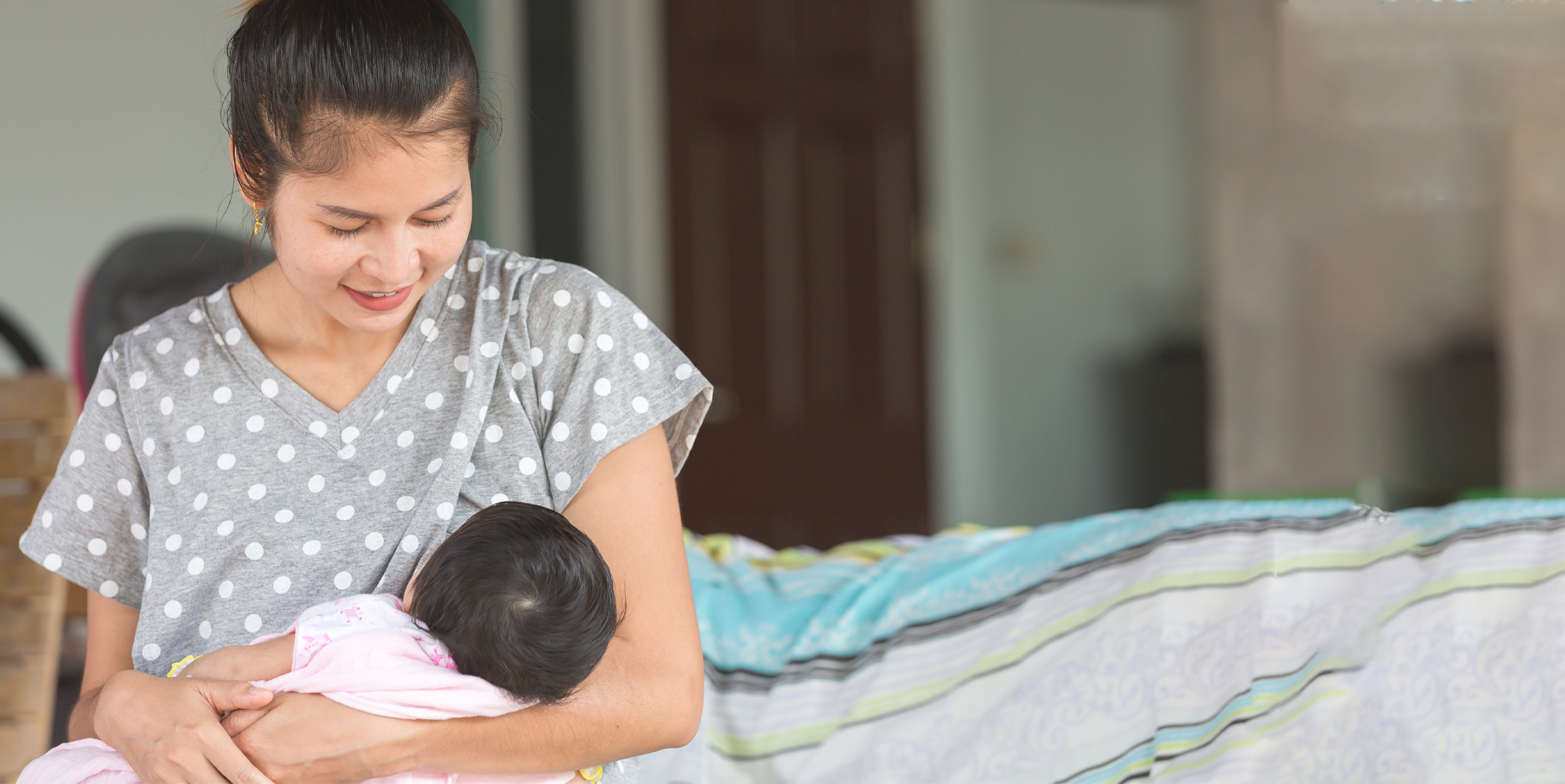 August is National and World Breastfeeding Awareness Month. The Department of Health (DOH) observes its importance supported by virtue of Republic Act No. 10028 signed in 2009. The celebration coincides with World Breastfeeding Week which is celebrated from August 1 to 7 in 120 countries. A national health policy, the act honors the rightful place of breastfeeding in Philippine society.

Right from the beginning, mothers play a significant role in the growth and development of their children. As such, these women, especially those with newborns, are faced with a lot of challenges and decisions when it comes to upbringing.

One challenging role is the breastfeeding process. Although some women may not be able to produce a healthy supply of milk after giving birth, most mothers are capable to do so. The World Health Organization (WHO) recognizes that while breastfeeding is a natural act, it can be a learned behavior. WHO further acknowledges that breastfeeding mothers should be given immediate support to establish proper breastfeeding practices.

The Benefits to the Infant

Breastmilk is a baby’s first natural food. It provides them with all the energy and nutrients they need for the first few months of their lives. Moreover, it provides them up to 50% of their nutritional needs from the time they reach six months to about two years.

WHO also cites the role of breastmilk in the sensory and cognitive development of the child, as well as in the protection against infectious and chronic diseases. Reduced mortality due to common childhood illnesses (like pneumonia) was even observed among babies who were exclusively fed with breast milk. In cases where these children get sick, WHO noted how breast milk helps in faster recovery.

The Benefits to the Mother

Breastfeeding contributes to a mother’s health and well-being, notably reducing the risk of breast and ovarian cancer. It serves as aid to a mother’s recovery from childbirth, because of the release of oxytocin when breastfeeding allows the uterus to eventually contract to its original size. It also reduces bleeding during the postpartum period.

Another widely-cited benefit of breastfeeding is that it aids in the spacing of children. This is attributed to the fact that breastfeeding can work to delay the return of the mother’s menstrual period, so the time between pregnancies is extended.

According to psychologists, breastfeeding plays a role in the formation of the emotional bond between mother and child. The skin to skin contact during breastfeeding releases the hormones serotonin and oxytocin, strengthening their connection to each other.

How Mothers Can Establish and Sustain Breastfeeding

Breastfeeding can be a big responsibility and it comes with many challenges. To ensure that mothers can breastfeed as soon as they can, WHO recommends starting the process from the first hour of life.

The organization also advocates breastfeeding on demand, wherein the child receives breastmilk as often as they want regardless of whether it is during the day or at night. Exclusive breastfeeding is also ideal and whenever possible, bottles or pacifiers should be avoided.

Breastfeeding entails sacrifice on their part, and they may always encounter problems such as difficulties in latching, breast and nipple pains, and inadequate supply of milk, among others.