HIV | What You Should Know and How to Prevent It

A guide on signs and symptoms, prevention, and early detection of HIV. 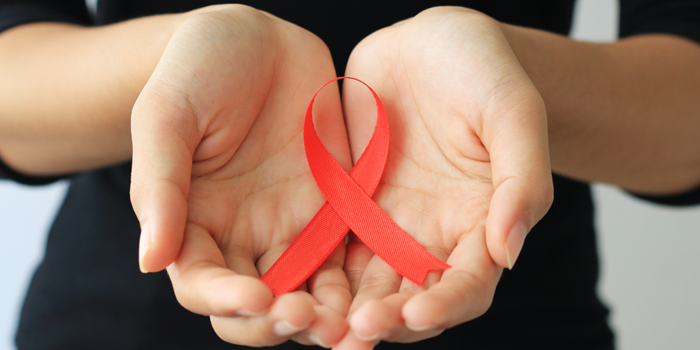 Do you know your status?

As per the Joint United Nations Programme on HIV/AIDS (UNAIDS) report on the Global HIV Epidemic, HIV cases went up from 4,300 in 2007 to 10,500 in 2016. The Philippines has become the country with the fastest-growing HIV epidemic in Asia and the Pacific. On March 2019, 1,172 new cases were recorded by the Department of Health (DOH).

With the rising cases of HIV in the Philippines, we should be aware of its signs and symptoms, early detection, and prevention.

According to HIV.gov, HIV (Human Immunodeficiency Virus) is a virus that attacks cells that help the body fight infection, making a person more vulnerable to other infections and diseases. This may be acquired either through unprotected intercourse with someone who has HIV, the use of non-sterilized needles, or blood transfusion. A pregnant woman positive with HIV may also pass the virus to her child.

During the early stages of HIV, one may experience:

Bear in mind that while some won't experience all of the aforementioned signs, others may not experience it at all. Also, experiencing these symptoms doesn't instantly mean you are HIV-positive. Some illnesses also manifest the same symptoms, so it's still recommended to see a trusted health professional.

The only way to determine if a patient has HIV is by undergoing HIV testing. As an initial part of the test, the doctor may ask a few questions such as:

The process usually takes up to 30 minutes, including the collection of a blood sample. Once done, the doctor will personally inform the patient whether they’re non-reactive (HIV-negative) or reactive (HIV-positive).

Once declared as reactive, the patient will undergo regular Antiretroviral Therapy (ART) to prevent the disease from spreading. It is important that the patient undergoes medication regularly to lessen the possibility of it turning into full-blown AIDS.

There are non-profit organizations in the Philippines that offer free and confidential HIV testing. You may also seek help from a trusted doctor who may do this. The results may be released instantly and they will exclusively disclose your status to you.

Regardless of your status, in order to prevent the disease from spreading, always:

In most countries, pre-exposure prophylaxis (PrEP) pills, an antiviral drug used to prevent spreading of HIV to a non-reactive person, is available through a prescription from healthcare providers. The only HIV PrEP approved by health organizations is Truvada. Here in the Philippines, though PrEP is still in a trial period, it is available by registration and around 100-300 persons are currently using it.

Early prevention and detection is the key to healthy living, whatever illness it is. Know your status, get tested, and break the stigma to those who have it.