Hemochromatosis is a condition caused by the over-absorption of iron, leading to an excessive amount of iron in your blood. This can cause serious health problems, since your body doesn’t have a way to get rid of the excess iron. Learn more about the symptoms, types, and treatment. 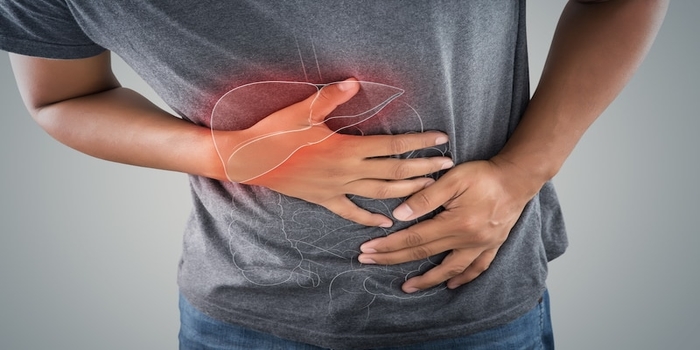 Hemochromatosis is a disorder wherein too much iron builds up in the body, in other words, an “iron overload.” Normally, your intestines absorb just the proper amount of iron from the food you eat. But with hemochromatosis, your body absorbs far too much. Excess iron is stored in your organs, and most especially in your liver, heart, and pancreas. This iron overload can lead to life-threatening conditions, such as liver disease, heart problems, and diabetes.

The genes that cause hemochromatosis are hereditary, but only a minority who have the genes ever develop serious problems. The signs and symptoms of hereditary iron overload usually appear in midlife.

Treatment includes frequently removing blood from your body. This treatment lowers iron levels because much of the body's iron is contained in red blood cells.

There are two types of this condition: Primary and Secondary

Primary hemochromatosis is hereditary, which means it runs in families. If you get two sets of the genes that cause it, you’ll then have a higher risk of getting the disorder.

Secondary hemochromatosis happens because of other conditions you have which includes:

Hereditary hemochromatosis is present at birth. Although most people don't see any signs and symptoms until later in life up to half of the people who have hemochromatosis don’t get any symptoms. In men, symptoms tend to show between ages 30 to 50. Women often don’t show signs of this condition until they’re over 50 or past menopause, when they are no longer able to menstruate and get pregnant. This may be because women lose iron when they get their periods and give birth.

Sometimes people don’t get any symptoms of hemochromatosis until other problems such as diabetes, arthritis, erectile dysfunction in men, and heart and liver issues arise.

If you frequently take vitamin C supplements or eat a lot of foods that contain it, you can make hemochromatosis worse. That’s because vitamin C enables your body to absorb iron from food.

If you have primary hemochromatosis, it is treated by removing blood from your body on a regular basis. Blood removal is divided into two parts: initial treatment and maintenance treatment. Your doctor will insert a needle into a vein in your arm or leg with the goal to remove some of your blood so that your iron levels return to normal. This could take up to a year or more.

When To See A Doctor