Hand Dominance | Are You a Righty or Lefty?

Why are we stronger in one hand than the other? What does it mean when you are right-hand or left-hand dominant? 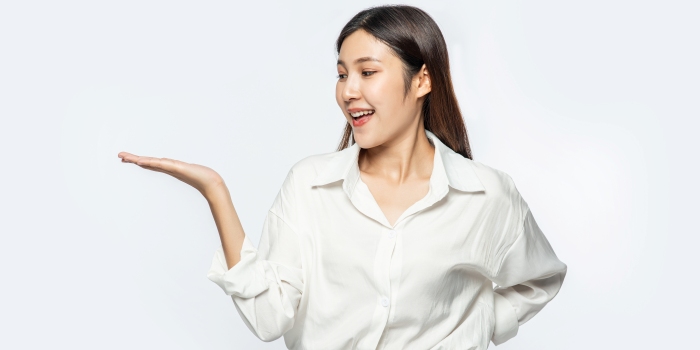 We probably don’t think too much about which hand is dominant, and which hand is the weaker one. We simply act by instinct: we reach out, write, carry things, and point out with our dominant hand. Because we perform better with this hand, it is but natural that we prefer to use it most of the time.

Nevertheless, aside from being a more helpful hand when it comes to our tasks, the dominant hand also gives us an insight into our brain structure. This also demonstrates that our brain functions in an asymmetric manner.

Which One Are You?

If you are right-handed, then consider yourself among the majority, with about 70–95% of the world population believed to have this preference. Left-handed people are less common, and scientists have varied theories on how this came about. Furthermore, a very small part of the population (estimated to be less than 1%), can display mixed-handedness or ambidexterity.

How Our Brain Works

In a study published in The Journal of Nervous and Mental Disease, researchers found that left-handed people are more prone to depression because the right side of their brain is activated more regularly.

Nonetheless, the good thing about being left-handed is that while most right-handed people process language in the left-hemisphere, lefties tend to have an equal distribution of this skill on both sides. Therefore, if a left-handed person suffers a stroke on the left side of the brain, their chances of recovery are higher because their language processing skills are not confined to one side. However, UCLA professor Dr. Daniel Geschwind cautions that distributed language abilities may leave you susceptible to neurodevelopmental disorders.

The History of Handedness

By examining the dental records of our ancestors, scientists from the University of Kansas have concluded that the right hand has been the dominant choice since the time of cavemen. According to them, our predecessors processed animal hides by holding one side of the carcass in their hands and the other with their mouths. The wear and tear on the fossilized teeth showed which dominant hand was used.

How Handedness Is Determined

If you are still wondering how you became right or left-handed, studies have shown that it can be attributed to your genes. In the journal of PLOS Genetics, they revealed the gene PCSK6 plays a key role in the establishment of our handedness. As such, the determination of whether we are going to be dominant in the right or left hand happens even before we are born.

That said, handedness can be detected early on, even during fetal development. As early as the 10th week of gestation, doctors have observed fetuses move one arm or suck one thumb more than the other.

Are There Benefits to Strengthening the Non-Dominant Hand?

There have been claims that by working on strengthening your non-dominant hand, you can make yourself smarter or more creative. This needs further research, and some neuroscientists even say that ambidexterity training can even be detrimental because it can cause poor performance in cognitive tasks.

While you can go ahead and give your non-dominant hand more attention from time to time, it can be better to appreciate the imbalance. Your dominant hand may excel at precision movements, but your other hand has better stability. Ultimately, our brain can operate more efficiently when it knows which side to use for a given task.