Effects of Alcohol in Your Body

We all know that alcohol poses health risks — its short and long-term effects can completely affect our body, lifestyle, and mental health. 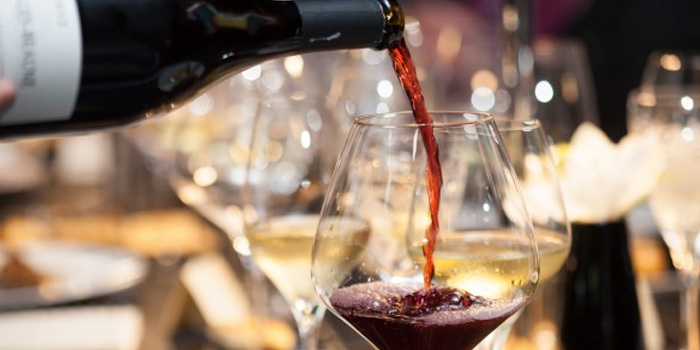 Drinking alcohol can be associated to celebrations, may it be a promotion, graduation or a mere festivity of friendships. Be that as it may, reasons are not really necessary when drinking, and most people drink just for fun or to end a long day.

According to alcoholrehab.com it was reported that "5 million Filipinos drink on a fairly regular basis." Meanwhile, the 2018 Expanded National Nutrition Survey (ENNS) showed the total number of binge drinkers in the Philippines are more than half of the entire adult population.

How does alcohol affect the body?

These staggering numbers are worrying as there have been many studies that drinking too much alcohol has negative effects in our health. The following are the known effects of alcohol on the human body:

Other Factors to Consider

Anything in excess is wrong for your body, and liquor can influence your bodily functions in different forms and ways.

Keep in mind also, that the effects of alcohol in your body rely upon the amount you drink, the frequency and manner of drinking. Your sexual orientation, body size and arrangement, age, drinking experience, hereditary qualities, dietary status, digestion, and social factors all have an influence.

The ideal approach to keep away from the impacts of liquor on your body may be to avoid it altogether. This is particularly important if you are attempting to get pregnant, or are pregnant or breastfeeding.

If you decide to continue your liquor intake, low-level drinking is preferable for your body over binge drinking that can harm your health.