Baseball is a team sport that is slowly gaining traction globally, even outside of its "home" country of America. Let's talk about the benefits of going to the ball game! 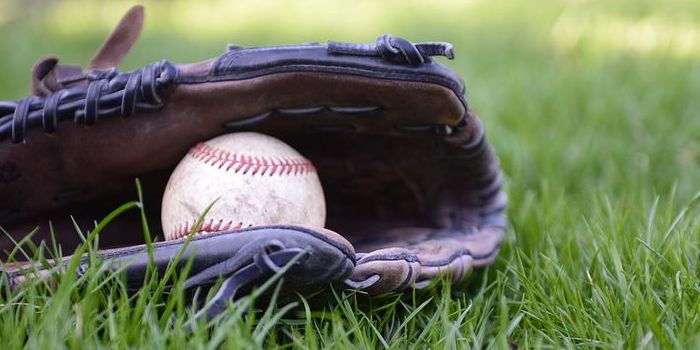 Baseball is one of the most iconic sports but the game may look nonsensical to those who never grew up playing or watching it. Unlike other sports such as basketball or soccer which can be easily understood as "ball goes into a scoring hole", baseball isn't as easy to "pick up". However, it would be a loss not to understand one of the best sports we have around.

Baseball is a sport played on a field with bats and balls. There are lots of rules, running around, catching things, and hitting baseballs away. It's primarily an American past time, but it is becoming more popular in countries around Asia as well. Thanks to the peacetime after World War II, America was able to bring their beloved national sport to their former rivals, the Japanese. In fact, it has already been popular in Japan for decades, and is considered a national past-time!

Now, the sport is slowly spanning across the globe, and there is no better time to get an idea of the benefits of playing baseball than right now.

The Benefits of Baseball

Like most sports, baseball offers benefits for our health and strengthens particular parts of our body. Here are some reasons why it is among the leading youth sports in the United States.

Baseball is a sport that involves a lot of short burst running. Batters run for the bases, outfielders run to catch the fly ball, and catchers run for the foul ball.  This kind of training vastly improves one's lung capacity as well as the muscles in the heart.

Swinging heavy bats and throwing balls in speeds faster than most cars tend to give the arms a solid workout. Baseball players are rather intense with repetitive motions, and that's why strong arms are a cornerstone of great baseball players.

A huge aspect of baseball is running towards plates on the field called bases. Running and constantly squatting to pick up the ball make for an intense workout for the glutes, thighs, and shins.

Baseball involves an insane amount of hand-eye coordination to master. It takes a lot of training to follow a small ball zipping around the field at speeds faster than most eyes can actually follow. As such, hitting, pitching, and catching the ball can improve your hand-eye coordination immensely.

Baseball is a very active sport despite what appears to be a lot of time spent standing around.  The short bursts of intense activity such as swinging the bat and running can be considered to have the same effects as HIIT (High-Intensity Interval Training). This burns a lot of calories and can help in maintaining weight.

Being outside exposes you to fresh air and sunlight, which can improve mood and general health. These can also improve your mood as being outdoors can make exercises feel a lot less tiring than it really is.

Baseball emphasizes team play more than a lot of other team sports. While sports like basketball tend to have a lot of emphasis on "star players", it's less common in baseball.

Baseball is a sport where all players are "active" at all times but aren't necessarily moving. Most players need to be aware of their surroundings and wait for their moment to shine. This means baseball players must learn to be patient and to calmly figure out which direction the game will go.

With these health benefits, anyone can start to learn and enjoy playing this sport as they build camaraderie among teammates.