Alzheimer's waring signs you should know about

As the well-known old adage goes, prevention is better than cure. This applies to Alzheimer's as well. So what should you look out for? 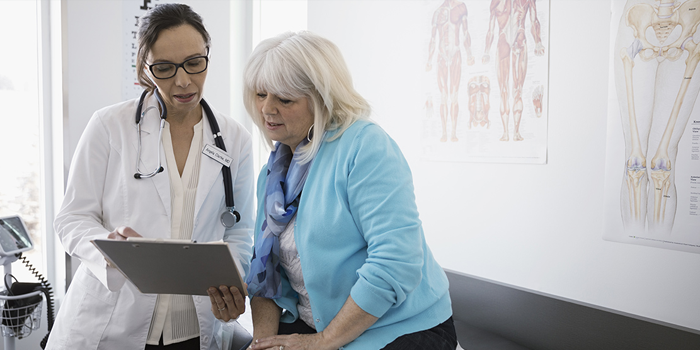 Many films today either have a plot that centers on how Alzheimer's disease affects the tide of events in people's lives or dish on the personal struggle of a particular character who suffers from it. Either way, we, the audience, get a glimpse of what it is like to live a life accompanied by a life-changing (and probably unwanted) guest.

Right, a glimpse. Because mostly, what we are fed is just a chunk of life during the battle or its post-war accounts, rarely its pre-offset.

As anyone may already know, Alzheimer's disease is the most common type of dementia that significantly interferes with an individual's innate capability to remember, think clearly, and behave normally. But regarding how and when it starts taking over one's life, it does not seem like common knowledge among us. Indeed, though, it does not come with old age.

The Alzheimer's Association – "a voluntary health organization in Alzheimer's care, support, and research" – on their easily accessible website are 10 Warning Signs of Alzheimer's, whose unusual presence in a person's lifestyle issues a visit to the doctor.

In connection to this, we made a checklist for your reference should you or someone you know start acting differently than usual, so you/they could promptly get checked and immediately stop the possible blossoming of Alzheimer's.

Some people may have second thoughts about paying the doctor a visit, either because they are scared of what they will possibly hear or because they do not see this as a matter worth spending their time and money on. Still, just in case you are one of them, we provide you with the most important reasons why you should not be:

With everything said, here's the bottom line: if you or someone you know experienced any of the warning signs, make sure you do not disregard it and just see it as a symptom of aging because it is much better to be dubious now than sorry later.