A Barbecue For The Healthy You

There's no denying it. Some food taste better when grilled. Barbecue is considered one of the important inventions when it comes to food preparation. However, for the modern man, how can we make sure that this ancient past time lets us live longer? 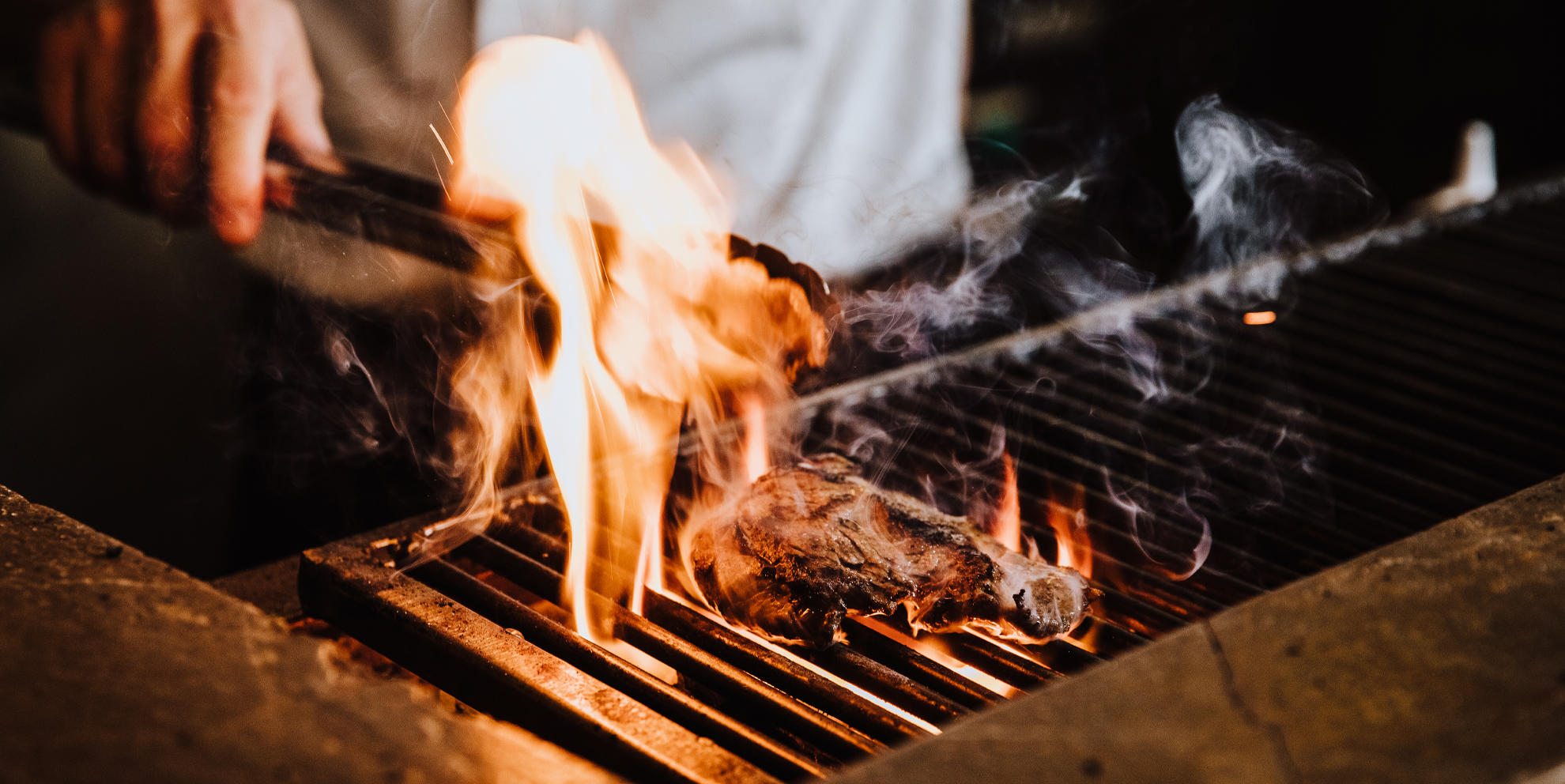 Barbecue is arguably the first time mankind has delved into the world of cooking. Something as basic as putting a slab of meat on a spit over fire is bound to bring up memories of the summer. While that feeling is nice, the unfortunate reality is that too much of a good thing might end up being harmful to your health if you're not careful.

The Harsh Effects of an Improper BBQ

Most people associate barbecue with fatty meats and smoked processed food like sausages. The excess of these gatherings leads to cholesterol, saturated fat and extra calories.

The smoke produced from these long grilling fiestas have a high chance of containing cancer-causing compounds: heterocyclic amines (HCAs) and polycyclic aromatic hydrocarbons (PAHs). When fat drips onto the burning charcoal,  it produces PAHs which can often lead to acrid odors. Those odors can stick to the meats, meaning the PAHs go along with them. The sear that gives the meat that smoky twist? It probably contains high amounts of PAHs. HCAs are more commonly found in red meats that are cooked way too fast and with too high a heat. This is most present in meats that weren't properly marinated beforehand.

Everybody loves a good barbecue. It's a great celebratory event with delicious food, but delicious food should never get in the way of living a long and healthy life. Chefs and doctors shared their tips that can help alleviate the risks of a fiery barbecue feast.

Tips for a Healthy Barbecue

1. Fruits and veggies should be as prevalent as meat

Grilled fruits and vegetables are delicious. However, these two are set aside for the more tempting fatty barbecued meats. These can have some smoky and delicious flavors as well. Rub them with a little bit of oil and salt, then throw them on the grill until a nice char forms.

People can get excited over grilling but find the act of marinating a chore. A study by Harvard Health states that marinating is the key to a healthy and delicious meat for your barbecue. Marinating doesn't just coat the meat's exterior and interior with a delicious rub. It also significantly reduces the amount of HCAs found in red meats.

For those who want to take out the fat altogether, lean meats are the way to go. However, it's too often that combining a lean meat with a high fire grill leads to some rather dry cuts of meat. According to Toups meatery owner and famous chef Isaac Toups, a good brine is essential if you ever want to properly barbecue a lean piece of meat. Not only does that saltwater bath enrich the meat with salty flavors, it helps retain juiciness. Otherwise, the meat's natural liquids will quickly disappear when it hits the grill.

The char left over from meat after a barbecue is still meat. It can be a hive for germs and bacteria. Thoroughly cleaning your grill can remove the risk of contamination for your next time grilling fiesta.