Catching on Cannabis: What you need to know

Cannabis also is known as Marijuana is probably one of the most controversial plant in the world due to contradicting beliefs on its use. It is used for pleasure and recreation. However, there were prohibitions in using it, yet a growing number of doctors prescribe it for specific medical conditions and symptoms. 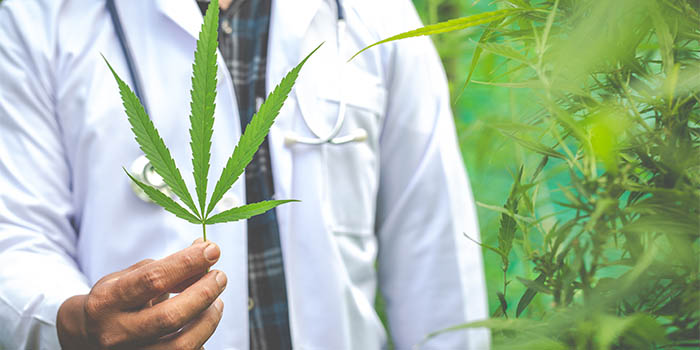 Cannabis, commonly known as Marijuana, has been a traditional medicine used in China since 5000 years ago. The first recreational use of Cannabis was introduced by the Indians, and later in 40 DC the Europeans as well started to smoke weed. Cannabis was then brought to the Americas during the Mexican revolution as many immigrants sought refuge there. However, some traditional Americans view these refugees as terrible rebels thus stigmatizing the marijuana use that came along with them. One of the most notable campaigns against marijuana was the release of the movie called Reefer Madness (1936), funded by the Catholic church, which shows how these drugs would lead to manslaughter, suicide, and rape. Cannabis has then become an enduring symbol of societal rebellion, fueling the fight against conformity.

Despite existing for so long, the first attempt to study the plant was in 1830, where it was found out to treat stomach aches. Fast forward to the 21st century, the plant has been researched to have potential in relieving nausea from chemotherapy, muscle spasms in multiple sclerosis and seizures for the epileptic.

How does this happen?

Our body has an Endocannabinoid system (ES) which is responsible for regulating bodily processes including immune response, pain reception, memory recall, and more. When consuming cannabis, the phytochemicals in it bind to the receptors in the ES causing a reaction. These receptors are mostly concentrated in the parts of the brain that controls pleasure, memory, coordination and time perception.

The cannabis plant contains many active ingredients, but the one that most studies refer to are what you called the cannabinoids. Two of the most famous cannabinoids are the THC and the CBD.

THC is the one that induces psychoactive effects by interfering with the communication process of other neurons, leaving its user feeling ‘high’.

The CBD, on the other hand, is the one with great medicinal properties. It helps in pain control, appetite, mood management, and other chronic symptoms. It also has little to zero negative effects. One study from the Journal of the American Medical Association even suggested that occasional use of marijuana may not be associated with adverse consequences on pulmonary function. At the same time, the American Journal of Public Health says that marijuana use does not affect mortality in women, and no effect on non-AIDs mortality in men either.

Perhaps the main reason why it remains illegal is that THC is more abundant than CBD. The ratio of CBD to THC in a cannabis plant is 1 is to 14, according to a 1995 study.

In comparison to alcohol and tobacco, which are widely legal but regulated, marijuana comparatively has minimal physical effects. However, we cannot say that it is not entirely harmful. The debate, therefore, is whether its benefits outweigh its risks at the end of the day. Here is a quick comparison:

Over the years, this plant has been bio-engineered to become more potent. Since it both have the addicting effects of THC and the medicinal CBD, there are cases where the plant has been modified to have more THC than CBD to cater to many drug users. Sample testing showed that THC levels have risen from 4% in the 1990s to 12% in 2010s. Its ratio then becomes 1:80 in 2014.

How likely is one to have psychosis with marijuana? There are no specific figures on what levels where one would become loopy but here is a general idea: the more you intake marijuana, the higher is your risk to psychosis. This narrative is debunked by the nuance that the susceptibility to psychosis only becomes higher for people who already have mental illnesses.

Maybe decriminalizing marijuana would lead to more drug abuse as people only have lesser choices in purchasing the drug. It is either you would not use it all or consume it at higher dosages in highly-invasive methods since few laboratories allow cannabis processing. The solution, therefore, is to strengthen the enforcement of the law regarding its legalization and at the same time invest in cannabis researches. If alcohol and tobacco with its harmful effects are regulated, cannabis, at one point, can be regulated too.